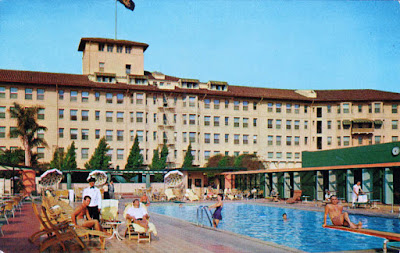 The Ambassador Hotel, where Robert Kennedy was killed, and the World Trade Center were both owned by Zionist Jews who had very high-level connections to the state of Israel. 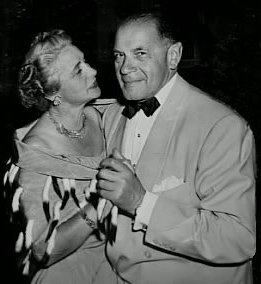 The Ambassador Hotel was owned by J. Myer Schine, the father of G David Schine who 'slept with Roy Cohn', the mentor of Donald Trump. 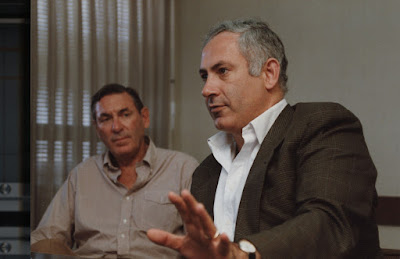 'Henry Crown was a high-level Zionist agent who sent an aircraft manufacturing plant to Israel in the early 1950s in violation of U.S. law.

'The Crown family is also connected to both Kennedy assassinations and the 9-11 cover-up.'

'U.S. Attorney General Robert F. Kennedy had been involved in the prosecution of Cohen in which he was convicted for tax evasion and sent to Alcatraz in 1961. Who arranged for Kennedy to use the Ambassador Hotel?'

Recomended Reading: The Peculiar Similarities between 9-11 and the Assassination of RFK

'If these measures go through Britons could be living under SS-GB – the title of a book by the excellent spy writer, Len Deighton, in his envisioning of what the UK would be like if the Nazis had succeed in invading during World War Two.' https://anniemachon.ch/annie_machon/2018/06/britains-brave-new-world-just-got-braver.html … via @AnnieMachon
1 reply .4 retweets6 likes
dognamedblue‏ @dognamedblue 11 hours ago

Replying to @TonyGosling @AnnieMachon
I remember reading SS-GB when I was a young teenager, dyslexia hadn't been invented back then, it got me in to reading when reading was difficult and there was no help.
Posted by Anon at 00:36