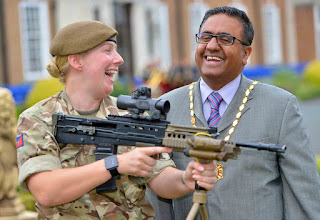 Deputy Mayor of Telford & Wrekin. Telford (Donnington) has a large military base.

How DID Birmingham become the jihadi capital of Britain? | Daily Mail 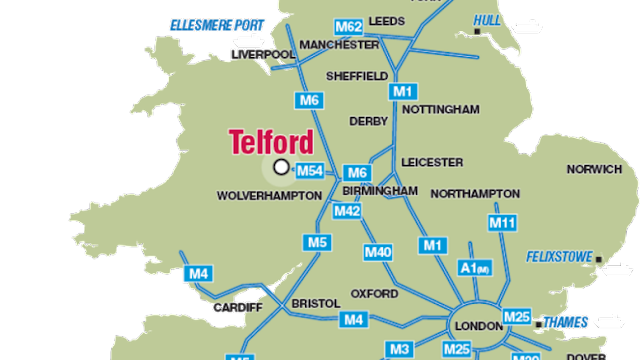 In the early 1980s, vulnerable Telford girls are targeted by groups of mainly Asian men.

1996 A concerned resident claims she tells police about the activities of a key abuser selling underage girls for sex.

Late 1990s Files reveal social workers learn of the problem but do little to help.

2000 Lucy Lowe, 16, is killed alongside her mum and sister in an arson attack by abuser Azhar Ali Mehmood, who made her pregnant at 14.

2002 Abuse victim Becky Watson, 13, is killed in a road accident described as a “prank”.

2009 Becky’s friend Vicky Round dies in a drugs-related incident after enduring nine years of sex hell at the hands of a string of paedophiles.

August 2016 The Sunday Mirror reports that the problem is continuing outside underage discos in the town but some complaints provided by volunteer street pastors are not properly logged.

March 2018 The Sunday Mirror reveals there could be up to 1,000 victims of the scandal and links five deaths to the abuse.