After the 31 October 2017 truck attack in New York, "Sayfullo Saipov was shot by the police.

"After being shot in the abdomen by a police officer, the suspect is currently at a hospital, where he did not answer questions, according to NBC News."

"The man under investigation for Tuesday's terrorist attack in New York City remains in critical condition after being shot in the abdomen, police said on Wednesday."

NYC Attacker Sayfullo Saipov Is Being Treated for Critical Wounds

What about inventing some evidence?

In hospital, the NYC ISIS terrorist Saipov has bragged about running people over . 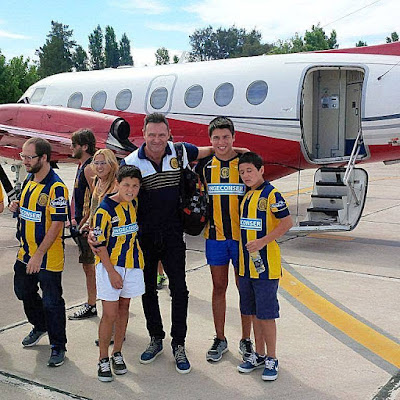 Ariel Erlij was one of the Argentinians reportedly killed in the Gladio-style false flag truck attack in New York on 31 October 2017.

The spooks reportedly planted ISIS flags and notes pledging allegiance to ISIS in the truck.


The New York truck attack suspect 'left a note pledging allegiance to Isis', which is reportedly secretly run by the CIA and its friends. The suspect is Sayfullo Saipov, 29.

The Google Plus page in his name had check ins at two restaurants from 2012, both in Brooklyn.

One was a Jewish cafe.

A friend said of Saipov: 'He was generally a happy-go-lucky person who loved America.'

Saipov Was Married With Children and his New Jersey Neighbors Didn’t Notice Anything Strange. 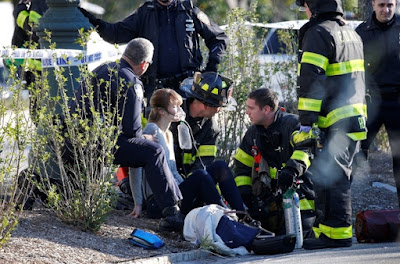 The suspect, Sayfullo Saipov, 29, 'was armed with a paintball gun.'

He saw him walking down the street wearing a hoodie and holding a gun. 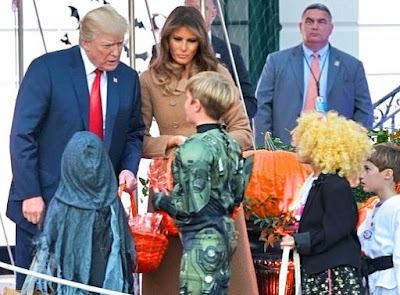 The purpose of Gladio attacks is to get the population to support the government.