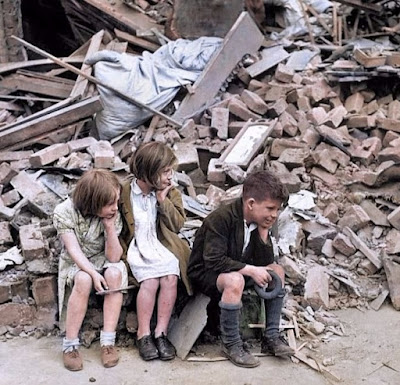 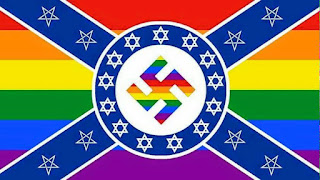 There are many warring 'factions' within communities such as Gays, Jews, Heterosexuals, Christians, Moslems, Italians or Americans. 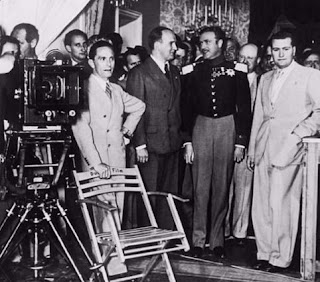 Joseph Goebbels was 'a gay-looking Jew.' 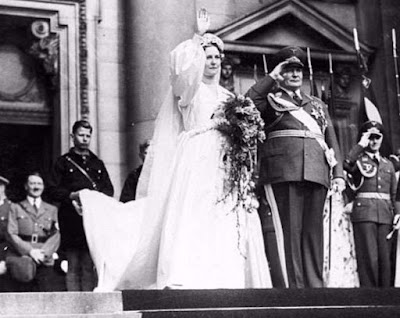 Above, we see the Donald Trump lookalike Hermann Goering. 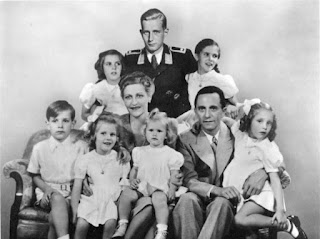 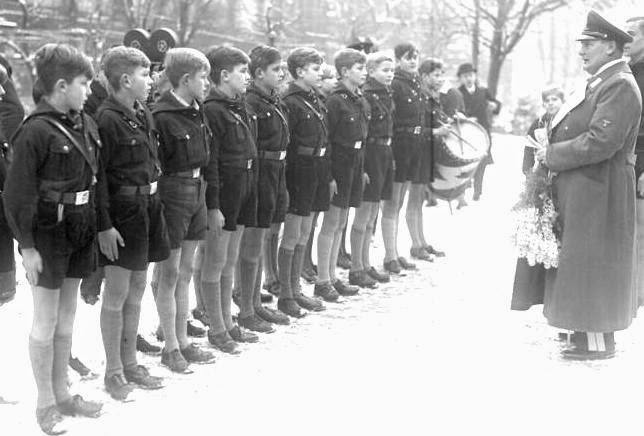