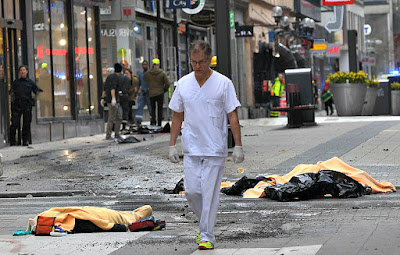 On 7 April 2017, Trump's CIA and other assets would appear to have carried out a false flag terror event in Sweden?

In connection with the attack, police arrested a 39-year-old Uzbek who, online, had allegedly expressed support for the CIA's ISIS.

During the US election campaign, Trump highlighted the negative effects of mass migration in Sweden.

The CIA's MUSLIM BROTHERHOOD is influential in SWEDEN. 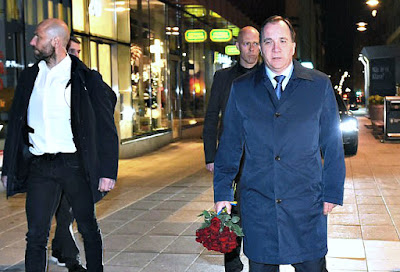 The Prime Minister of Sweden is Kjell Stefan Löfven.

Löfven was placed in an orphanage 10 months after his birth.

Löfven was later looked after by a foster family.

Löfven did his compulsory military service in the Swedish Air Force. 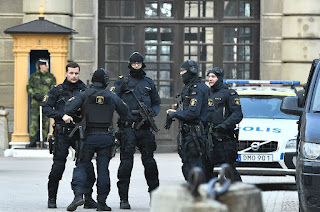 In October 2011, in Sweden, 23 women were convicted of child pornography offenses. 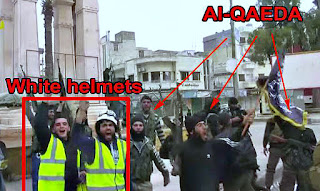 Some Swedes know what is going on.

Paul Joseph Watson
✔@PrisonPlanet
I guess Trump wasn't "Putin's puppet" after all, he was just another deep state/Neo-Con puppet.

I'm officially OFF the Trump train. 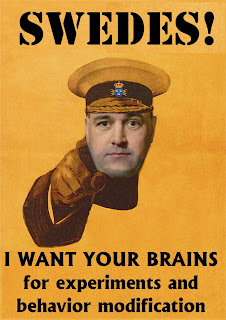 Sweden is a major base for the CIA.

"A few hours before explosions in downtown Stockholm, someone in the Swedish military contacted a friend to warn them to stay away from Stockholm's Queen Street, where the bombs went off.

During the Second World War quite a few Swedes served Hitler and joined the SS.

In the 1940s Sweden's King Gustav V fell in love with his tennis partner, a bloke called Haijby.

In 1994, Ikea founder Ingvar Kamprad confessed to a nine-year friendship with Per Engdahl, the pro-Nazi leader of the Neo-Swedish movement.

Former Uppsala Police Chief Goran Lindberg has been accused of involvement in rape and a sex ring.

Anna Lindh, above, Swedish foreign minister and steadfast supporter of the Palestinian cause was assassinated in Stockholm.

Jan Guillou, above, is a Swedish left-wing activist and journalist.

Monarchs are a bit naughty? 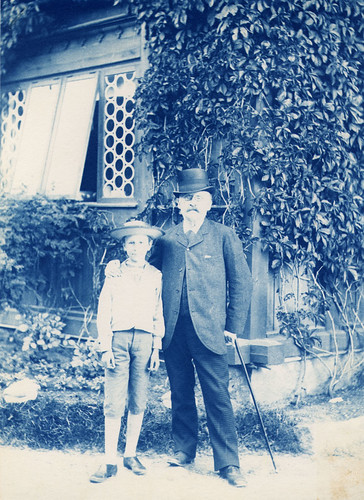 Gustaf's son, Prince Carl Philip, befriended Sofia Hellqvist, who has posed ­wearing ­nothing but a python and a G-string.

In April 1945, Heinrich Himmler asked Bernadotte to pass on a message to Churchill and Truman. (Folke Bernadotte - Wikipedia, the free encyclopedia)