The Monkees star Michael Nesmith was brought up in Dallas by his mother Batte, a devout Christian Scientist.

Nesmith had a drug-fueled bromance with Jack Nicholson.

He writes: "Whatever beneficial or admirable qualities of thought one may have, Celebrity Psychosis hides them behind arrogance and willful pride."

The Monkees Michael Nesmith set up Pop Clips which developed into MTV, which is said to be linked to the CIA. 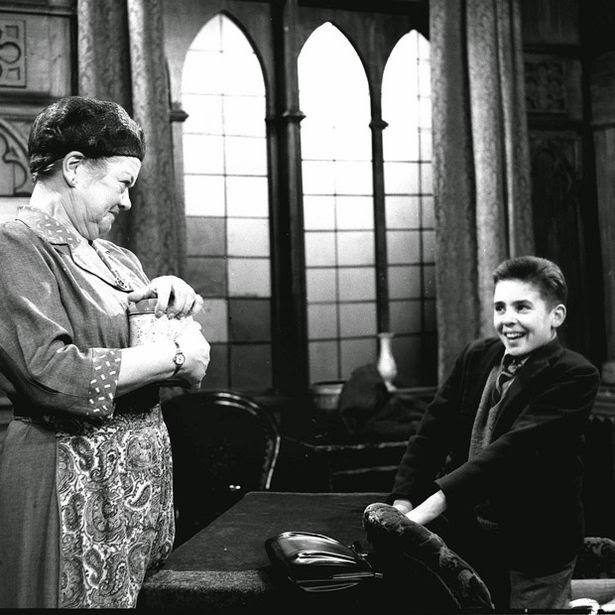 Above, we see Davy Jones in the UK soap opera Coronation Street. 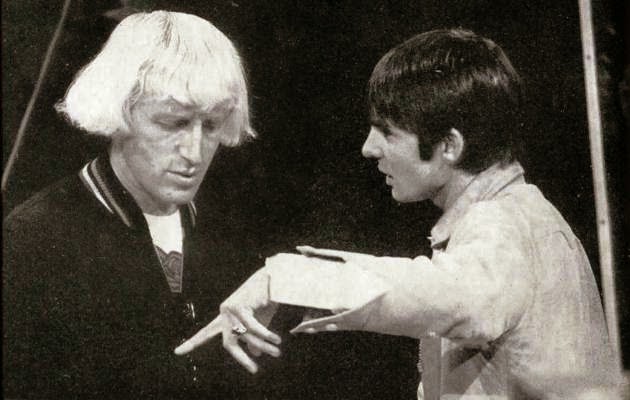 Above, we see Davy Jones and the organiser of pedophile rings, Sir Jimmy Savile.

The security services are said to mind-control young stars and use them as sex slaves. 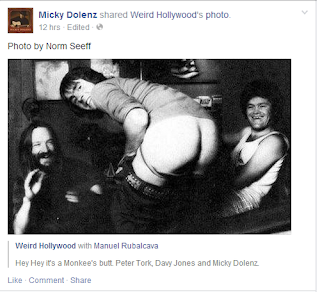 In 2012, Davy Jones unexpectedly died after a heart attack at his horse ranch in western Martin County, in Florida.

Davy Jones was born in Manchester in the UK in 1945.

At the age of 11, he appeared in the UK soap opera Coronation Street.

In London, and then on Broadway, he played the part of the Artful Dodger in the musical Oliver!

Hey, hey, we are the Monkees
You know we love to please
A manufactured image
With no philosophies.

The movie reportedly had deep roots in California's Laurel Canyon, and CIA brainwashing.

The Monkees Michael Nesmith set up Pop Clips which developed into MTV, which is rumoured to be linked to the CIA.

There have been Congressional testimonies from CIA operatives who admitted... that they have "driven some of these musicians to their deaths"...

It's known that Joan Baez was used in CIA mind control experimentation at a very early age...

The clearest example... is Brian Jones...