In 18th-century London, "Covent Garden was the centre of a vast sex trade strewn across hundreds of brothels and so-called coffee houses." 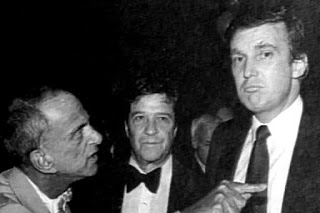 Roy Cohn, who has been linked to child abuse rings.

In the 18th century, Lavinia Fenton, a London child-prostitute, married the Duke of Bolton. 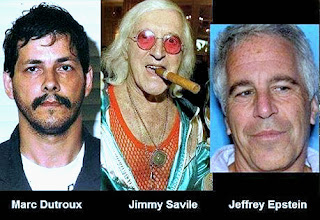 In 18th century London, Emily Warren become a prostitute at the age of 12.

Emily was recruited by Charlotte Hayes, who ran a posh brothel for the elite.

Sally Salisbury, at the age of 17, became the prostitute for an aristocrat called Colonel Francis Charters, famous for brutally raping his servant girls.

Later, Sally Salisbury's r clients included peers such as Lord Bolingbroke, the Duke of Richmond and the future George II.

Sally died in her thirties.

Betsy Careless was a teenage prostitute who passed on syphilis to her many clients.


In 18th century London, brothels, such as the Temple of Aurora, supplied prepubescent girls as young as 11 to the rich elite.

dailymail / The Secret History Of Georgian London by Dan Cruickshank 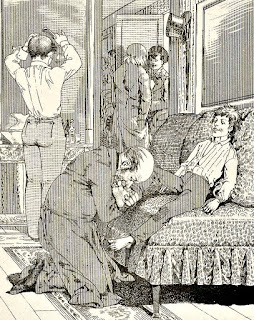 "John Dunton, in The He-Strumpets. A Satyr on the Sodomite- Club, which was published in 1707, claims that sodomy was becoming popular because so many female prostitutes were infected by the clap." 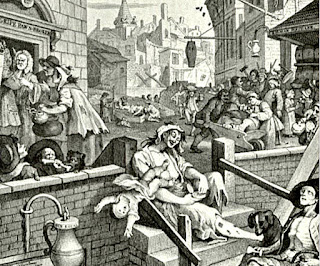 In the 18th century, over 74% of children born in London died before they were five.

In workhouses the death rate increased to over 90%.

The children of the London prostitutes, and their elite clients, were often dumped in Tom Coram's Foundling Hospital.

In the early years, "Some three-quarters of the 15,000 babies that reached the hospital died."

...
In 1731 the artist William Hogarth produced a series of paintings that exposed 18th-century vice.

'Harlots' is a new TV drama about vice in 18th century Britain.

In Georgian Britain, the rich elite tended to be involved in the sex trade.

A German visitor to London recorded that "The consensus was that one woman in five in Georgian London was involved with the sex industry."

Many of the prostitutes were dead by the age of thirty.

In Georgian Britain, prostitution was not illegal.

An 18th Century directory of prostitutes in London, the List Of Covent Garden Ladies, "circulated the names, addresses, charges and specialities of middling prostitutes". 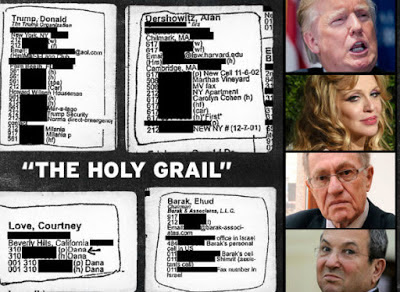 "The obsessional desire of debauchees to 'deflower' virgins, the high financial cost of the exercise, and the manner in which virgins were 'restored' for repeated profitable deflowerings is one of the recurring themes of the 18th Century sex industry.

"It was often the depraved and greedy mother who orchestrated the exercise."

(The Secret History of Georgian London: How the Wages of Sin Shaped the Capital. By Dan Cruickshank.)

"Much of Georgian London was built ... from the proceeds of the sex industry..." 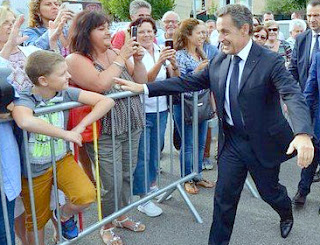