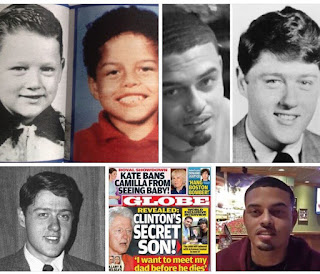 Danney Williams, 30, claims he is the biological son of Bill Clinton

Danney's mother Bobbie Ann Williams, who was a prostitute, says she is certain Clinton is the father since he was her only white client at the time. 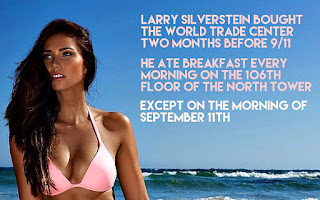 "Trump is a multi-billionaire shyster - a crony of Larry Silverstein and Benjamin Netanyahu."

Remember that Donald Trump cashed in on 9/11. 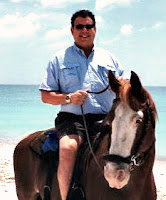 He shared the house with his business partner Andrew M. Badolato.

"A handful of Badolato’s business associates ... are currently in prison for financial fraud...

"Sarasota ... has a decades-long reputation as a center of intrigue.

"There's E. Howard Hunt, who lived here, and the Saudi family that disappeared days before 9/11; there also a Lebanese businessman, who sold Mohamed Atta his cell phone, who went to prison a few years later for soliciting the beheading of an uncooperative law enforcement official."