Hulk Hogan's lawyer in the Gawker case, Charles Harder, is helping Melania Trump to sue the Daily Mail over the escort story.

Hulk Hogan/Terry Bollea is a Christian.

Hogan has spoken about his faith saying, "I was saved when I was 14.

"I accepted Christ as my savior.

In April 2012, a sex tape between Hogan and Heather Clem, the estranged wife of radio personality Bubba the Love Sponge, emerged online.

In December 2012, a federal court found that Gawker's publication of the video snippet did not violate U.S. copyright law.

Hogan took action against Gawker and Heather Clem in state court in Florida.

Hogan alleged invasion of privacy and infliction of emotional distress and sought $100 million in damages.[259]

On August 11, 2016, a Florida judge gave Hogan control of the assets of A.J. Daulerio, former Gawker editor-in-chief, who was involved in the posting of the Hogan sex tape.[264]

Hulk Hogan made his personal life the centerpiece of the television show Hogan Knows Best, which included his wife and two children.

According to an interview in the National Enquirer, Christiane Plante claimed that Hulk Hogan had an affair with her in 2007 while the Hogan family was shooting Hogan Knows Best.[266]

Hulk Hogan only retained around 30% of the couple's liquid assets totaling around $10 million in the divorce settlement.[273] 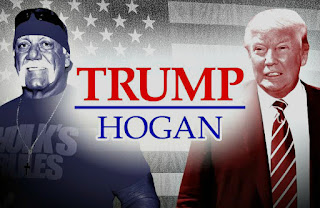 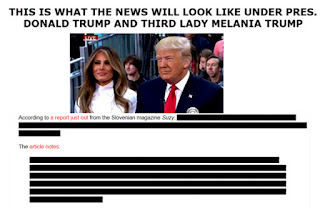 Hogan and trump are friends.

What is the conspiracy theory?