Both have been linked to Jeffrey Epstein, AIPAC and the Mafia. 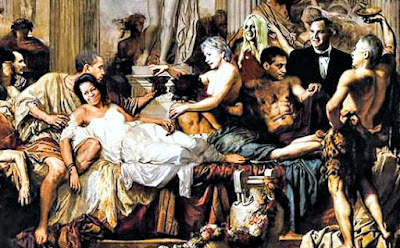 The USA seems to be trouble.

Trump and Clinton are the most despised candidates in history.

Think of the decline of the Roman Empire. 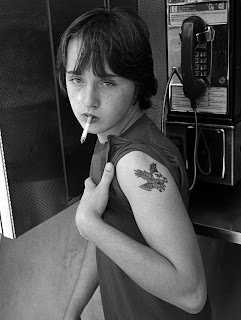 
"Unweaned babies he would put to his organ." 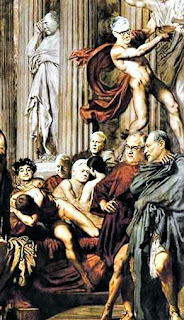 It is significant that the Jewish media is being sympathetic to Donald Trump.

"Now Trump has an hour to himself on Fox News, with sympathetic anchor Sean Hannity and a wildly admiring studio audience." 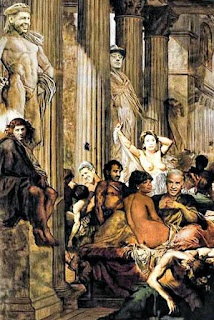 Many Jews are supporting Trump.

"Trump is only speaking the way he is in order to win office, but once in power he will dial back, Trump supporter Chaim Bitterman said at Trump's mass campaign rally Sunday in Boca Raton, Florida.

"Another rally participant, Marie Gosser, who moved to Florida from Israel decades ago, said of Trump, 'He’s not racist, he says the truth.'" 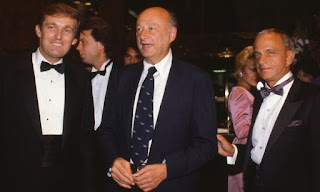 When we Googled 'Trump scandal' this what we got:

No mention of Katie Johnson. 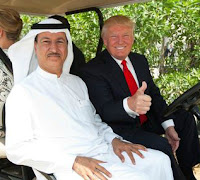 Trump has not criticised the US-Israel 'Free' Trade Agreement which delivers a $144 Billion deficit to the US. 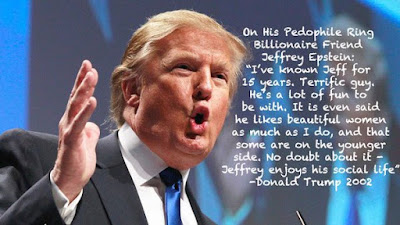 Think of the Franklin Affair, the Dutroux Affair and the Elm Guest House Affair. 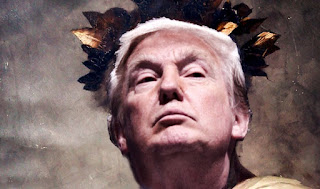 Empires, whether German, Roman or American can become corrupt.

The Roman Empire had its problems. The Romans condoned sex with captured or purchased slaves of either sex.
Posted by Anon at 00:59