Mossad, the CIA and their friends are again stirring up trouble in North Africa.

Tunisia imposes curfew as unrest grows over lack of jobs. 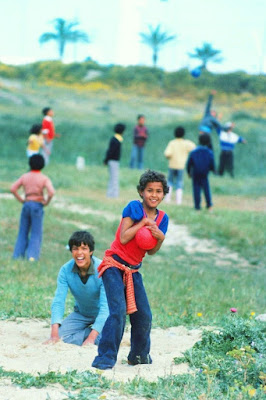 There is "growing civil unrest in Tunisia and Morocco."

ISIS "has launched a new media campaign directed at Muslims in ... Tunisia and Morocco."

ISIS sets sights on overthrowing governments of Morocco and Tunisia 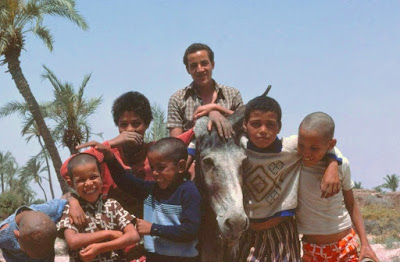 Israel, and its friends in the CIA, want all Moslem countries to be weak and in chaos.

Israel was not happy when the voters in Tunisia threw out the Islamist Moslem-Brotherhood government.

ISIS, like the Moslem Brotherhood, is run by the CIA, Mossad and their friends.

ISIS is threatening to kill tourists in Morocco and Tunisia.

In 2015, a Gladio-style attack, by the Western security services, killed thirty British tourists in Tunisia. 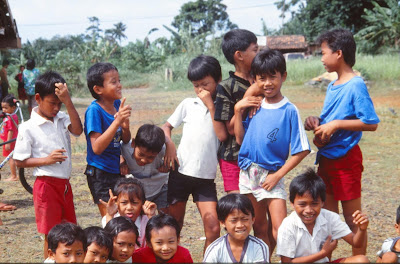 The recent attack in JAKARTA was an attempt by the security services to advance the agenda of Israel and its allies. 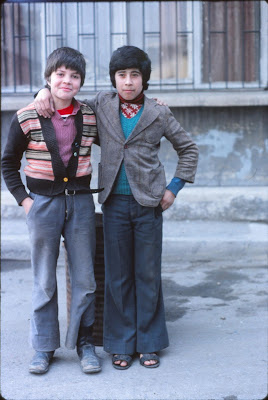 The recent ISTANBUL BOMB was an attempt to advance the agenda of Israel and its allies. 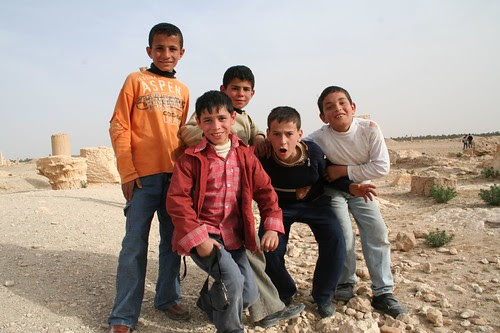 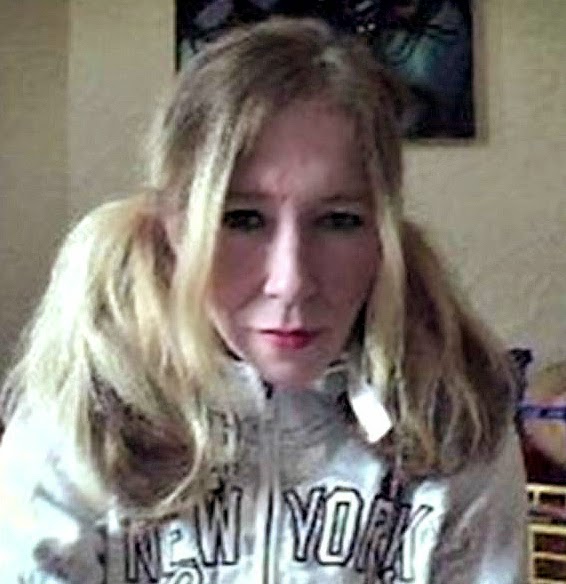 Wherever there is a terrorist attack, such as the SAN BERNARDINO SHOOTINGS, you will find that it is a VERY JEWISH 'FALSE FLAG'.

ISIS Videos are MADE BY the Western Security Services.