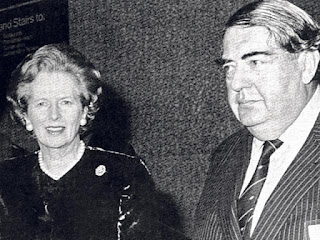 Anthony Cavendish, of MI6, wrote a volume of memoirs entitled Inside Intelligence.

Cavendish describes his part in the kidnapping and torture of a young boy.

The naked child was held down on a table by three Police officers and tortured whilst Cavendish fielded the questions. 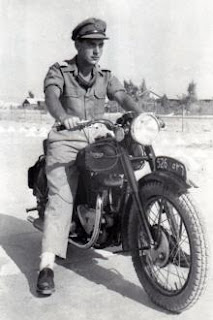 Cavendish describes the use of young boys in blackmail operations.

Continued here: Inside Intelligence by Anthony Cavendish. From cathy fox blog
Posted by Anon at 03:20