According to Myra, Heath made telephone bookings on Wednesday and Thursday nights and met the boy prostitutes in posh hotel rooms just yards from Parliament.

The 'boys' were from Spain, Portugal and Greece. 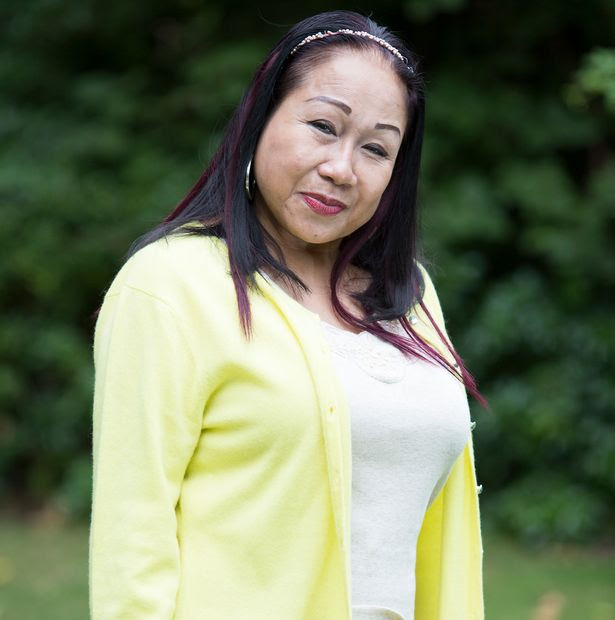 Myra says that when the police went through her accounts they said she had earned £1million. 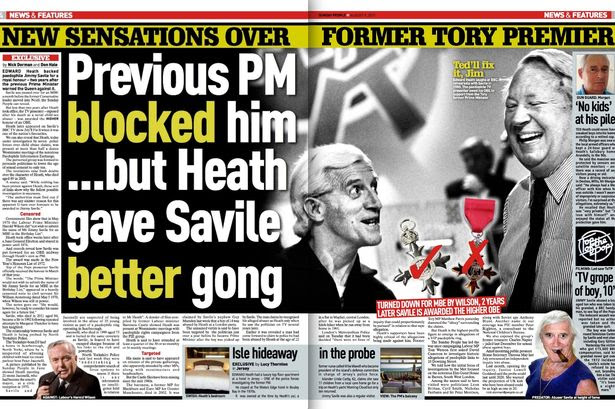 According to Myra, a top BBC star of EastEnders was one of her clients.

Another client was a prominent national radio DJ who would ask for male escorts.

Myra says of her brothel: "We had all sorts of ­people in, actors, news presenters, MPs, barristers, judges and stockbrokers."

Myra says: "We had lots of celebrities." 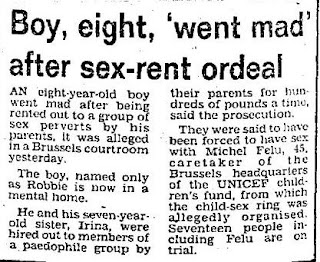 Myra's brothel in Salisbury was raided in 1995.

She says: "Until that point I thought ... the police couldn't touch me." 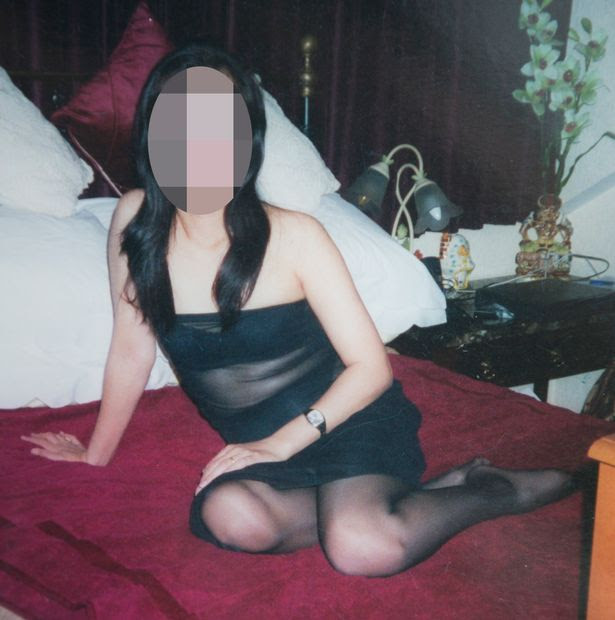 One of the girls who worked for Myra Forde.

After the 1995 raid, Myra was convicted of running a brothel using under-age children and was jailed for six years.

Myra says that one of her clients "was a stockbroker... He liked to have a girl in the bath and he would hit her with fresh cream cakes, eggs, and milk. He would get in the bath with her and rub himself on her...

"Another man - he was a barrister from Winchester - when he was stressed and he had a case going on he liked to be dominated, punished.

"I would say, ‘You’ve been a naughty boy!’ There would be three escorts in the room and he’d pay more.

"One would be sitting on his back and they would be shouting, ‘Horsey!’"

Myra says there were solicitors who liked to burned with ­candlewax.

There was a farmer who would pay Myra to run over him in her car while he ­performed a sex act on himself.