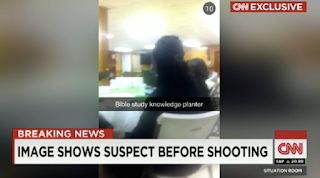 "They want us to believe that the murder suspect ... nonchalantly drove out of city limits, out of the state, in the same (his) car that he drove to the scene bearing unique-calling card license plates." Slavocracy

Dylann Roof's manifesto would appear to have been written by the CIA and its friends.

The aim of 'Dylann Roof's manifesto' is to get the American public to turn to the military, the police and the security services for protection.

This is the Strategy of Tension, used by the CIA since at least the 1950s.

Dylann Roof, or, his body double.

The text of the MANIFESTO appears to have been written by someone who has lived outside the USA?

According to the manifesto:

"Look at South Africa, and how such a small minority held the black in apartheid for years and years...

"Unlike many White naitonalists, I am of the opinion that the majority of American and European Jews are White...

"I have great respent for the East Asian races...

"They are by nature very racist and could be great allies of the White race..."

FLETC has a training center located in Charleston, South Carolina. 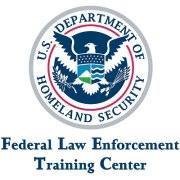 It is situated on the site of the former Charleston Naval Base.

It is one of three FLETC residential training sites in the United States. 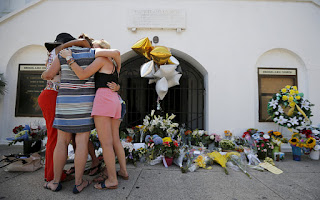 "The church was built in the 19th Century. Echoes from the rounds from a 45 caliber weapon should have been heard throughout the church.

"Does it seem reasonable to believe that nobody inside Emanuel AME Church seemed to have had a cell phone to call police to report a shooting in process in downtown?

"Does it seem plausible in a large major metropolitan city with national and local heightened terrorist alerts and outrageously expensive anti-terrorist training, preparation and equipment that the police would arrive in force after all the killing had been done right in the heart of the city?

"They want us to believe that the murder suspect slew 9 Black people, then nonchalantly drove out of city limits, out of the state, in the same (his) car that he drove to the scene bearing unique-calling card license plates.

"AND. A lone female FLORIST in North Carolina, NOT THE POLICE, was the primary party responsible for his apprehension. He’s a loner. Yet, somebody is taking pictures to set him up as the 'Lone Nut Assassin'?"

A bomb ripped apart four little girls at Sunday school with a bomb at the 16th Street Baptist Church in Birmingham (bombingham) in 1963.

"Roof was able to shoot victims multiple times, exterminate 9 Black lives (100% kill rate), reload his weapon at least five times, casually pass time to talk to parishioners - told one of them to spread the word about white supremacy-second civil war terrorism against black people, then walk away- get in his car and drive away from the scene."