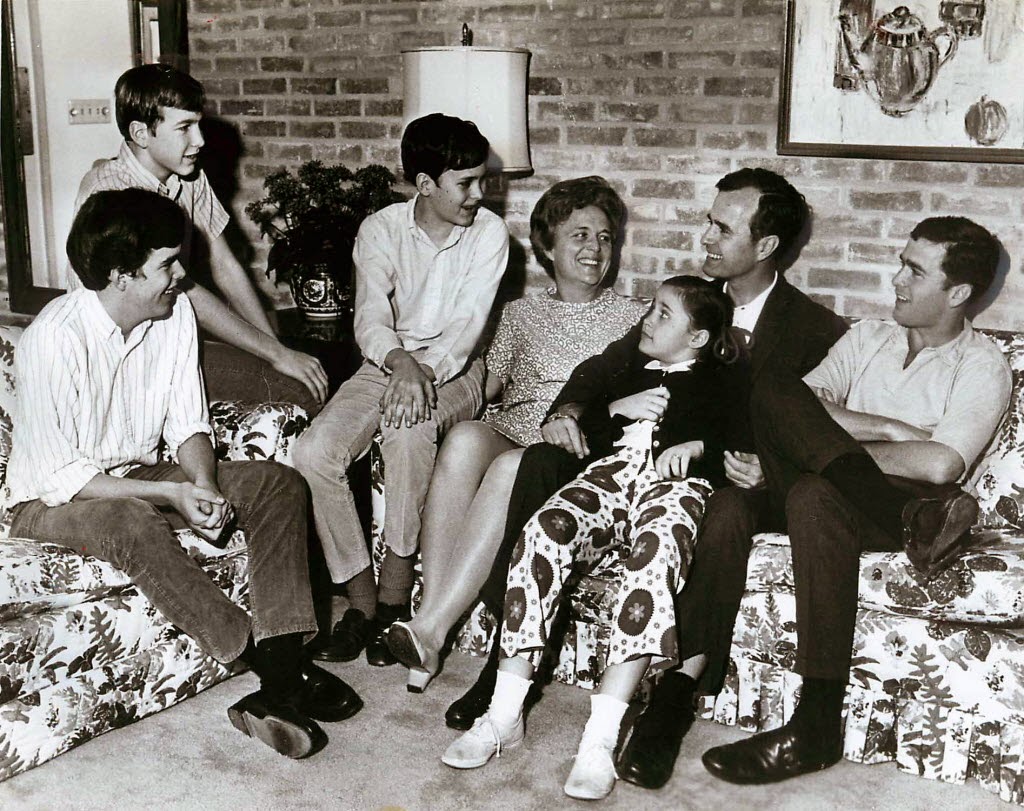 It's time to increase taxes on the rich

"The west's leading economic thinktank", the Organisation for Economic Co-operation and Development has produced a report on inequality.

The report says that rising inequality causes lower growth in an economy.

Rising inequality is estimated to have reduced growth by:

More than 10% in Mexico and New Zealand.

Nearly 9% in the UK, Finland and Norway.

Between 6% and 7% in the United States, Italy and Sweden.

It has been revealed that the wealth gap holds back economic growth.

The report shows that the UK economy would have been more than 20% bigger had the gap between rich and poor not widened since the 1980s.

The OECD proposes higher taxes on the rich and policies aimed at increasing the wealth of the bottom 40% of the population.

The OECD report shows that:

1. "Income inequality has a sizeable and ... negative impact on growth."