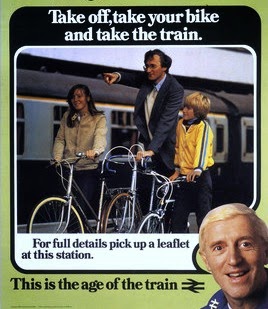 Simon Harris has links to some of the top people, such as Sir George Young (above) who has links to Sir Jimmy Savile. 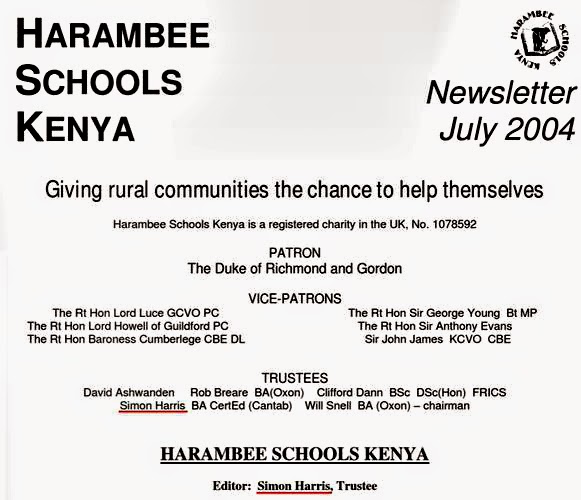 Was Simon Harris working for the UK security services?

In the 1980's, Simon Harris sexually abused boys at Shebbear College, a private boarding school in Devon in the UK.

Simon Harris sexually abused boys at Shebbear College but he was not prosecuted by the police.

However, Simon Harris was placed on the sex offenders' register for life.

And Simon harris was issued with a Foreign Travel Order - which bans sex offenders from travelling abroad. 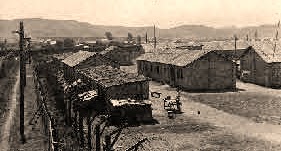 Between the early 1990s and the spring of 2013, Simon Harris spent six months a year in the Kenyan town of Gilgil.

Gilgil has military bases. Gilgil has links to 'false flag terrorism'. The US military has had plans to operate in Gilgil.

Some soldiers from Gilgil were involved in the Westgate shopping mall operation. 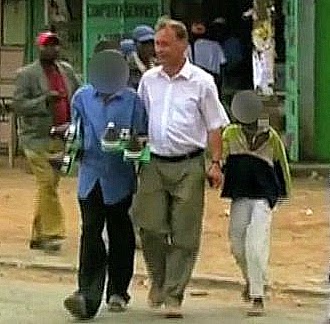 Many charities are fronts for the security services.

Some of the children were threatened by Simon Harris with death.

In 2004, Dan Ndiritu, who runs a Kenyan charity, Restart, reported Harris to the Kenyan police.

In 2013, a street child spoke about Harris's abuse to Channel 4 documentary-makers who were filming in Gilgil.

The authorities were eventually forced to put Simon Harris on trial in the UK. 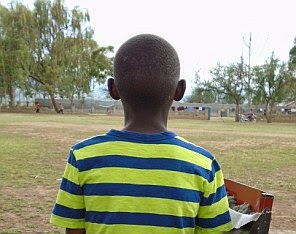 One of Harris's victims, who gave evidence from Kenya via Skype, died in mysterious circumstances during the trial.

Michael Kamondia died on 7 December 2014, just days before the jury retired to consider their verdicts.

In December 2014, Simon Harris was found guilty of the sexual assault of children in Kenya. 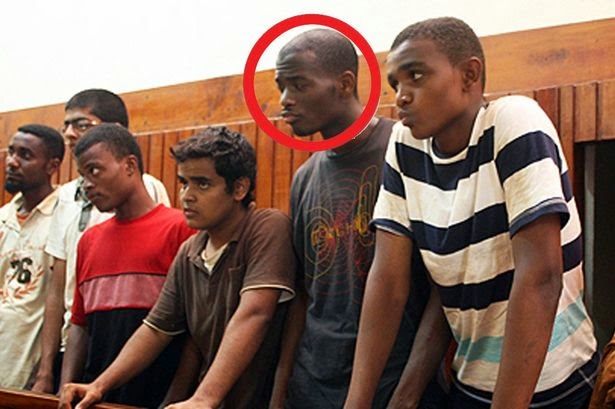 Michael Adebolajo in Kenya. Reportedly he was working for MI5/MI6.

Kenya is a place of great interest to MI5 and MI6.

Was Simon Harris working for the UK security services?

How was Harris able to travel freely to Kenya?

Why was Harris unmonitored by West Mercia Police and social services, in spite of being on the sex offenders register? 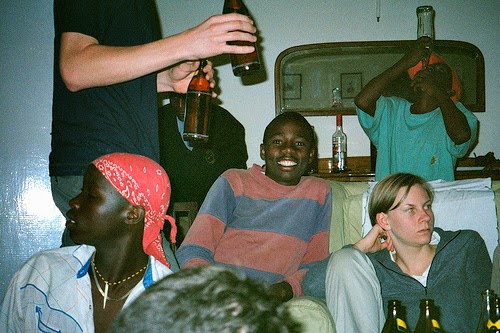 "Harris met us with some of his people and we drove to The Green House in two Landrovers.."

Many thanks to Troy (Snowfaked) on Twitter.
Posted by Anon at 08:38