The respected German newspaper Frankfurter Allgemeine has announced that it will have to sack 200 employees, because it is losing huge numbers of subscribers.

Udo Ulfkotte, the former editor of  Frankfurter Allgemeine, has revealed in his bestseller Bought Journalists that the CIA pays German journalists to promote US propaganda.

Udo Ulfkotte says that the German media is to a large extent a propaganda outlet for the CIA and its friends.

Udo Ulfkotte says: "I ended up publishing articles under my own name written by agents of the CIA and other intelligence services...

"No German mainstream journalist is allowed to report about my book.

"Otherwise he or she will be sacked.

"So we have a bestseller now that no German journalist is allowed to write or talk about."

Mainstream media journalists are not allowed to tell the truth on issues such as CIA mind-control and CIA paedophile rings.

Japan TV Anchor: I Couldn’t Tell the Truth About Fukushima 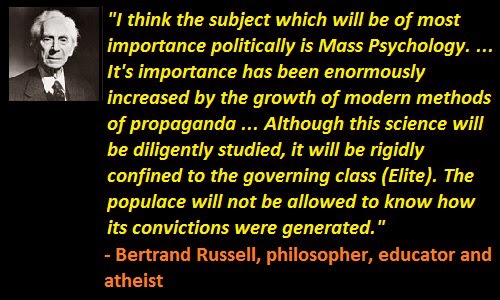 The public is increasingly aware that the mainstream media spouts American propaganda lies.

The UK newspaper the Sun has seen its circulation drop from 3.2m to 2.02m. 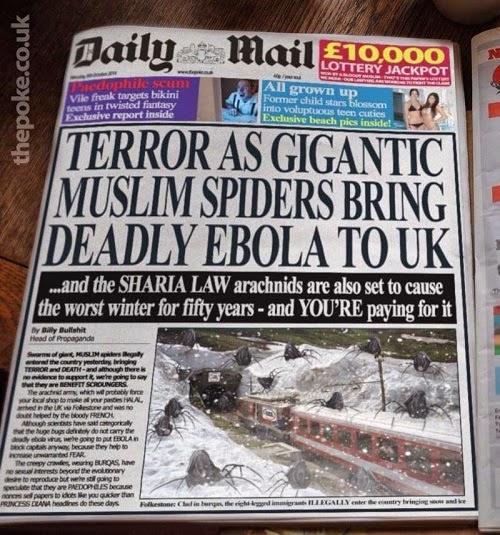 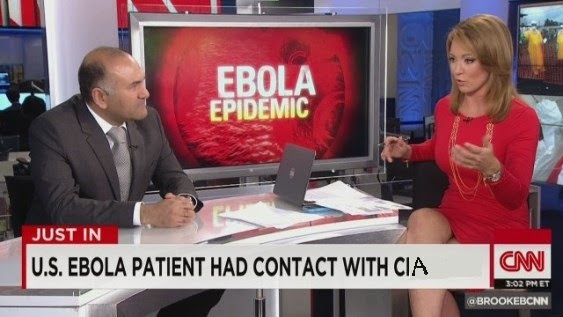 Remember the mysterious deaths and disappearances of virologists in the early 2000's?


US Army Withheld Promise From Germany That Ebola Virus would not be weaponised...