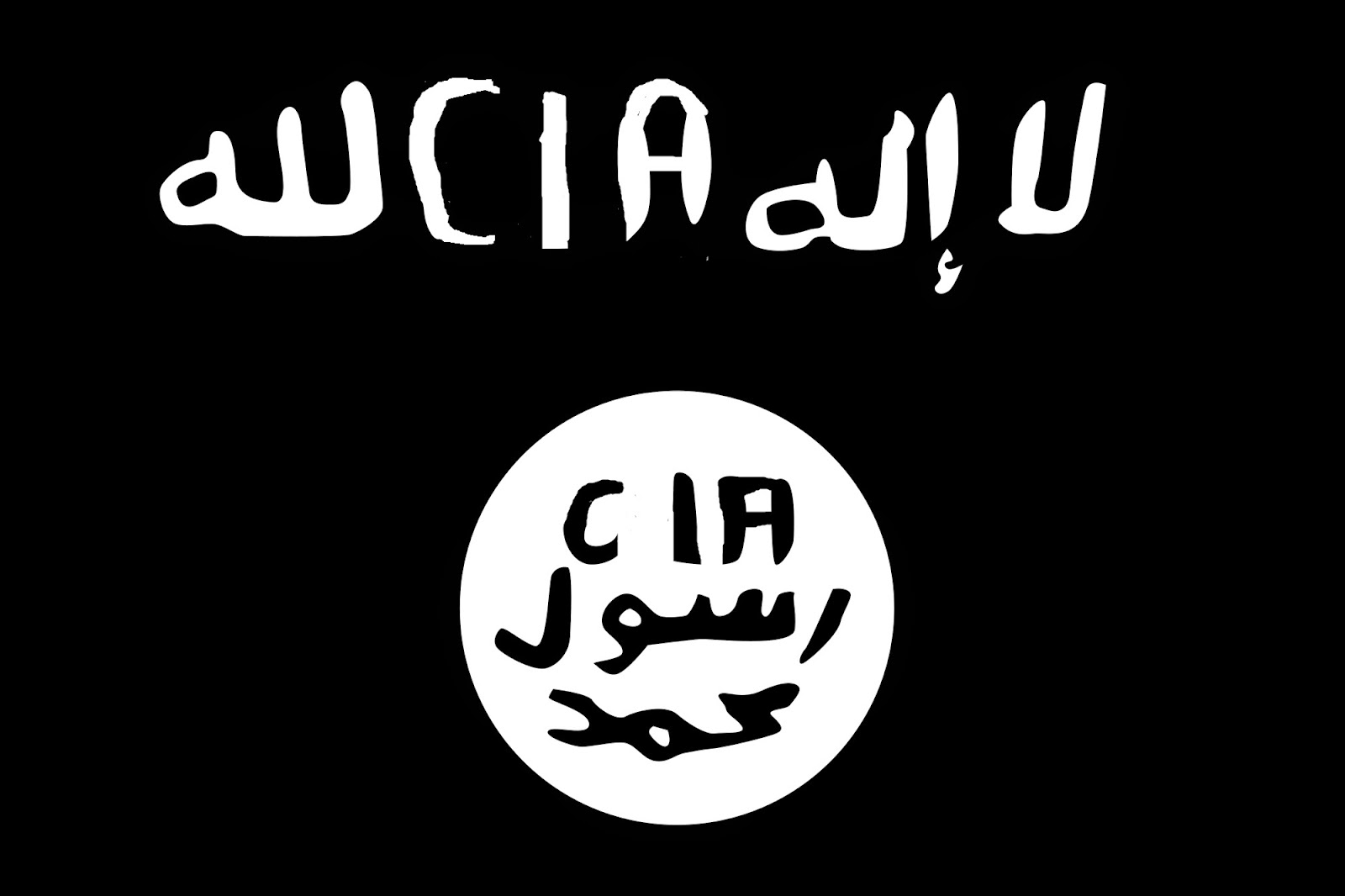 UK officials reportedly helped a young man to travel to Syria to join his brother fighting for the 'CIA-run ISIS' terror group.

"Nasser Muthana, 20, who has urged other Britons to take up jihad in a propaganda video for the Islamic State in Iraq and al-Sham (Isis), flew to the Middle East last November after being radicalised in the Welsh capital.

"His brother, Aseel, 17, joined him three months later even though his family had come under intense police scrutiny and his parents had confiscated his passport.

"Their father, Ahmed, this weekend criticised the Home Office for allowing Aseel to obtain a replacement travel document easily and police for failing to stop him boarding an international flight."

Aseel reportedly flew via Cyprus, both parts of which are essentially CIA-NATO military bases.

President Obama sent a special unit of CIA officers to the UK to help MI5 in the business of the estimated 500 Britons who have travelled to the Middle East to fight alongside the Islamic ISIS forces in Syria and Iraq.

Professor Anthony Glees, of the Centre for Security and Intelligence Studies at Buckingham University, said the mission took place earlier this year.

He said: "It is conceivable you could see Shia 'hit squads' in Britain targeting Sunnis preparing to go out to the conflict zones to fight." 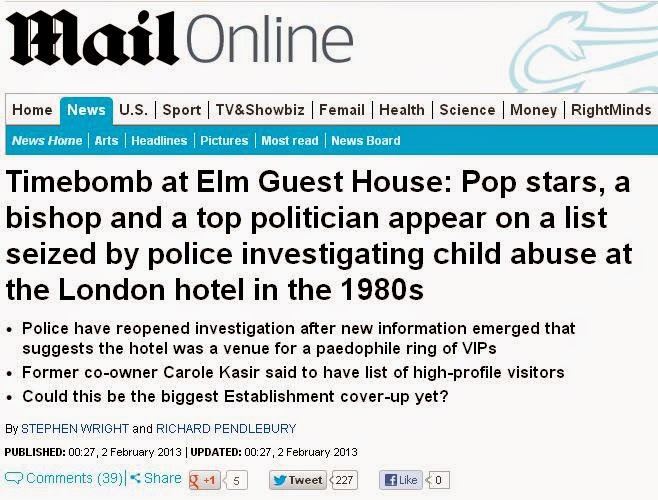 Elm Guest House was one of many child brothels reportedly run by the UK security services.


They did this to possibly blackmail top people, a Home Office whistleblower has alleged.


Who is she working for? Murdoch, the UK's murderous IRA mole....

MI5 AND CIA PROTECT THE TERRORISTS?.