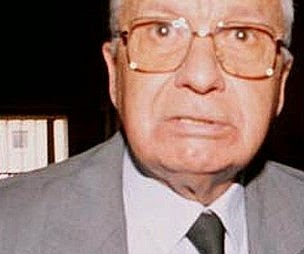 The most powerful criminal organization in the world is said to be the 'Ndrangheta.

It earns around 72 billion U.S. dollars per year.

Its current activities in the USA include drug trafficking and arms smuggling. 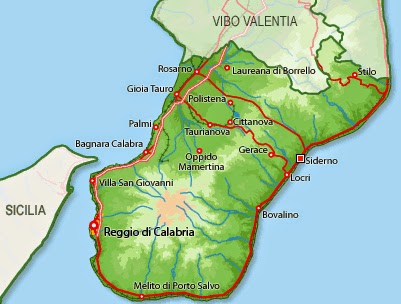 Ulysses Panetta , who was arrested September 2012 as part of the operation that bears his name, is considered the head of the Milan 'Ndrangheta. 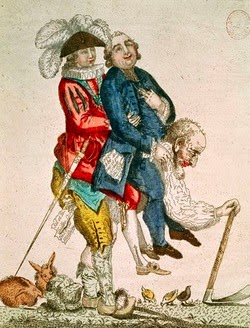