On 26 November 2013, the  Lostprophets singer Ian Watkins pleaded guilty to a string of sex offences, including the attempted rape of a baby.


Michael Hutchence was the partner of Paula Yates who was the mother of Peaches Geldof.

Yates refused to accept the coroner's verdict of suicide.[11] 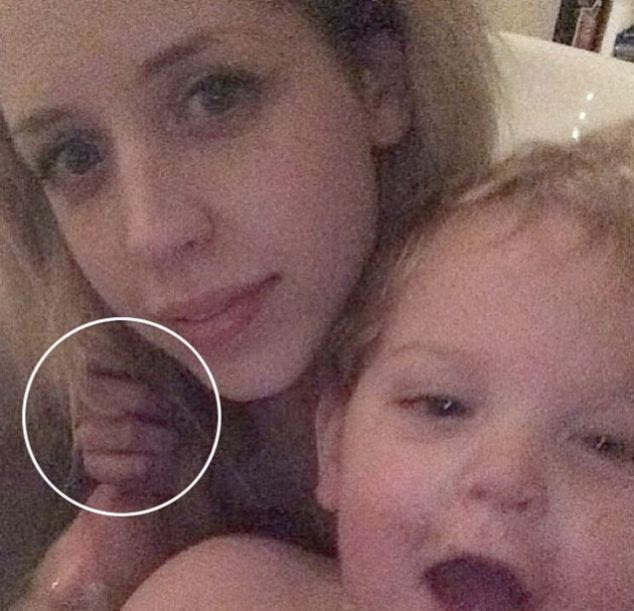 
Peaches was the granddaughter of Hughie Green.

Peaches was married to Thomas Cohen


According to an article at Mail Online, a Satanic sex cult is ensnaring a growing number of celebrities, such as Peaches Geldof, Jimmy Page and Jay-Z.

Maxwell-Knight, a friend of Aleister Crowley. From: 'One Girl's War, by Joan Miller (1986) we learn about Charles Henry Maxwell-Knight, formerly head of Britain's MI5 spy agency. "His first wife Gladys, I learnt, died in the Overseas Club after some sort of occult misadventure in which the notorious Aleister Crowley was involved." (http://www.bilderberg.org/sis.htm)

"The meeting place in Whitby, North Yorks, had a ceremonial whipping post in the centre of the room. Occult symbols including pentagrams and goat’s heads adorned the walls."
Jimmy Savile 'naked in satanic sex club' - Daily Star

Ian Watkins reportedly likes sex with very young children.
On 26 November 2013, Watkins pleaded guilty to a string of sex offences, including the attempted rape of a baby.

The CIA's Monarch Programming takes its name from the Monarch butterfly. "They begin as worms (underdeveloped and new) and after the cocoon stage (programming) it is transformed into a completely different creature—a high-flying butterfly (aka the Monarch slave). Also, when someone is given electroshock therapy, a feeling of light-headedness occurs and the person feels like they are floating, like a butterfly."  memoirsfrommorocco.blogspot.com

aangirfan: APRIL ASHLEY AND CIA BRAINWASHING
Posted by Anon at 18:00