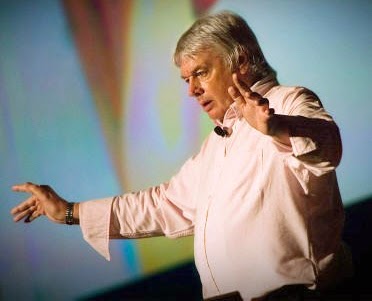 
David Icke's father was in the military, which has been connected to mind control. 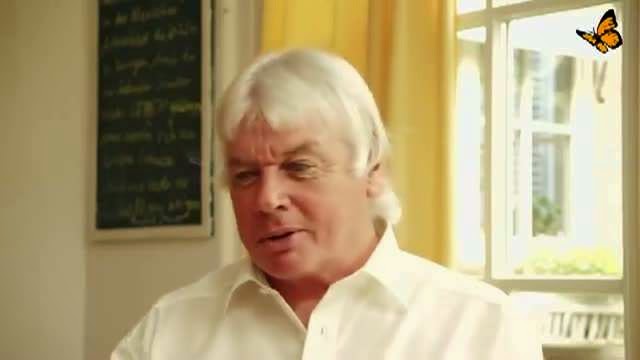 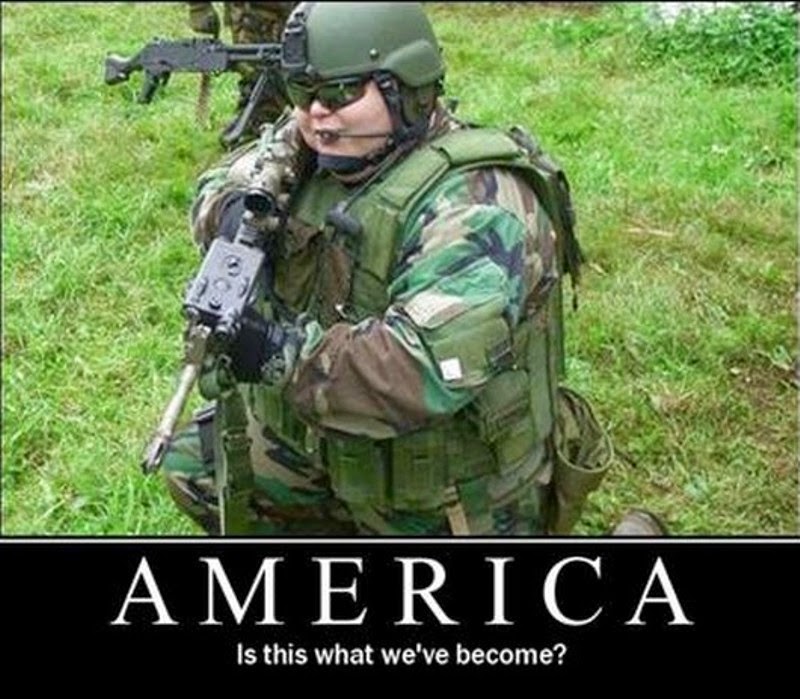 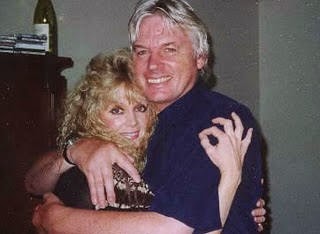 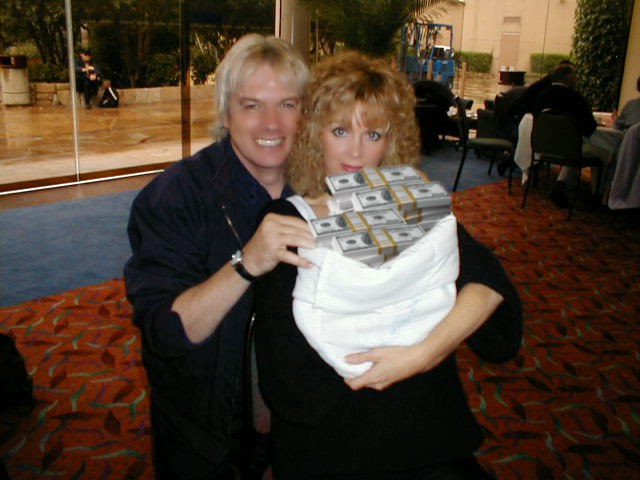 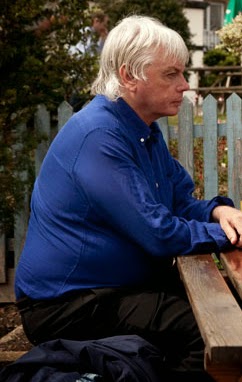 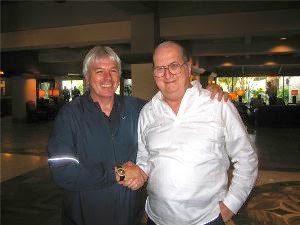