The Scottish 'associate public health nurse' Pauline Cafferkey (above) 'has been diagnosed with Ebola.'

Pauline Cafferkey reportedly got the disease while working in Sierra Leone during November and December 2014.

The BBC reported that Pauline Cafferkey and the rest of the 30-person volunteer group had been training at a Ministry of Defense facility in England.

A scientist named as R. Cafferkey has studied the use of antibodies as a method of treating Ebola.

Dr Martin Deahl, a Consultant Psychiatrist with South Staffordshire and Shropshire Healthcare NHS Foundation Trust, has been working alongside the UK military in Ebola treatment centres in Sierra Leone.

Dr Martin Deahl sat next to Nurse Cafferkey on her flight back to Britain.

Cafferkey, when she reached London, thought that she might have developed Ebola.

Why was Cafferkey allowed to travel from London to Glasgow?

Nurse Kaci Hickox, who dealt with Ebola patients in Africa, was trained as an "intelligence officer" by the Centers for Disease Control and Prevention 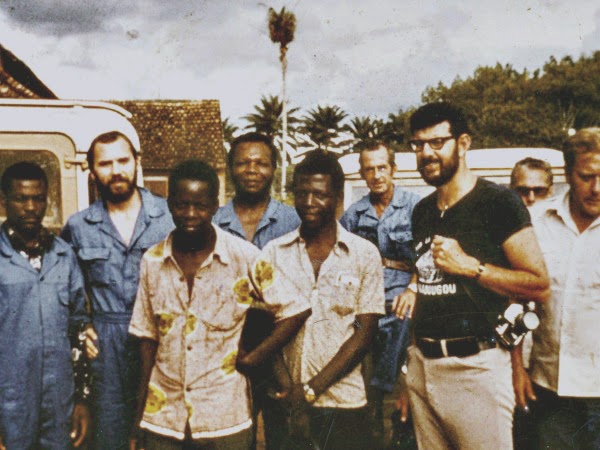